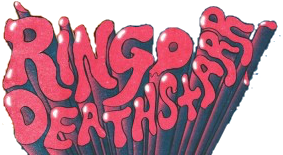 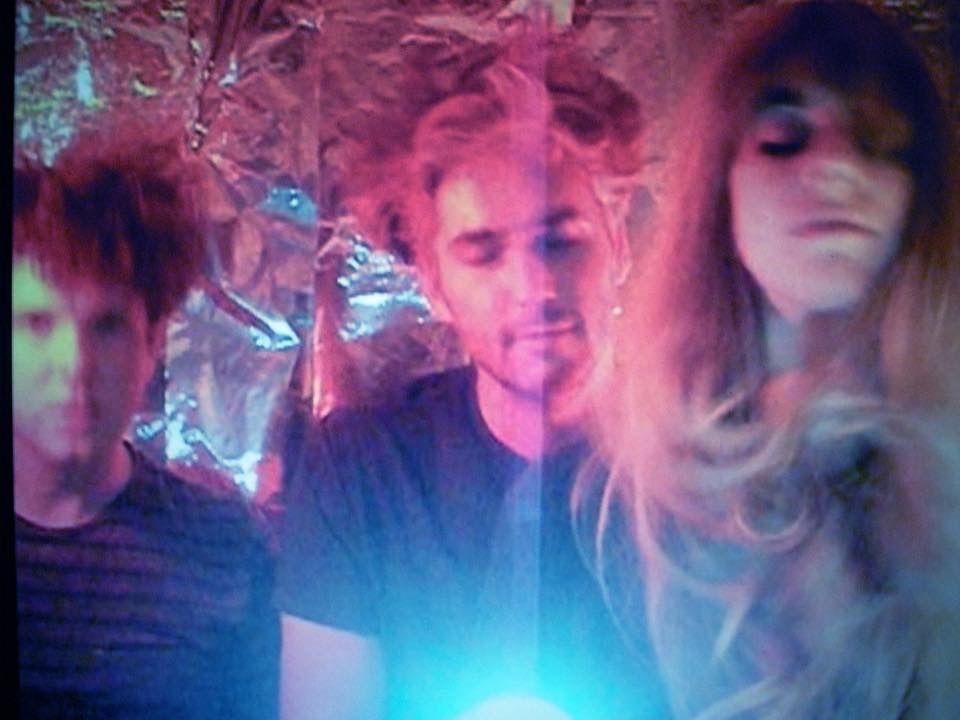 Ringo Deathstarr are a shoegaze/noise pop/alternative rock band formed in 2007 in their native Austin, Texas channeling influences such as The Cure, The Smiths, Fugazi and The Velvet Underground. They initially released a batch of singles on both sides of the Atlantic and in Japan – a self-titled EP in 2007 and in 2009, a brace of 7"s in the States, "You Don’t Listen" & "In Love".

Their critically acclaimed debut album, Colour Trip, was released in February 2011 and a compilation of their early singles, Sparkler, which had initially been available in Japan only, was released in the autumn of 2011. Second album Mauve was released September 2012, followed by a mini-album God's Dream, whilst their latest album Pure Mood was released in November 2016. 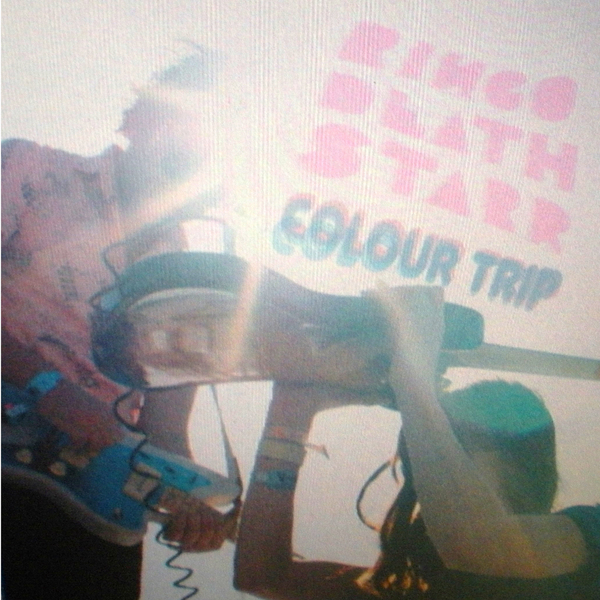 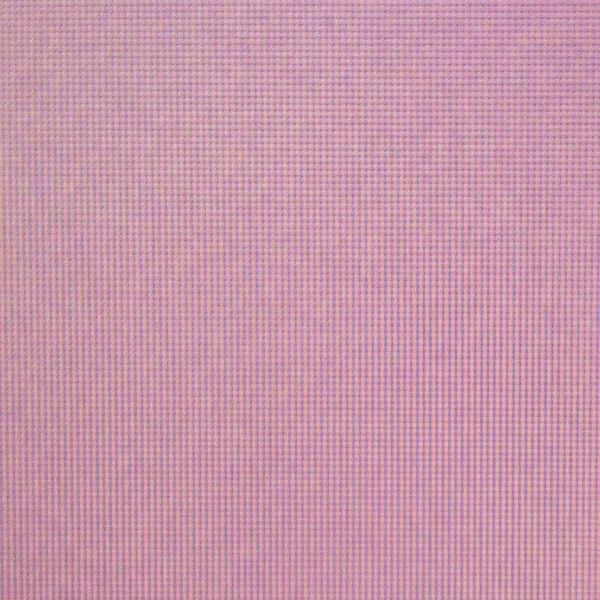 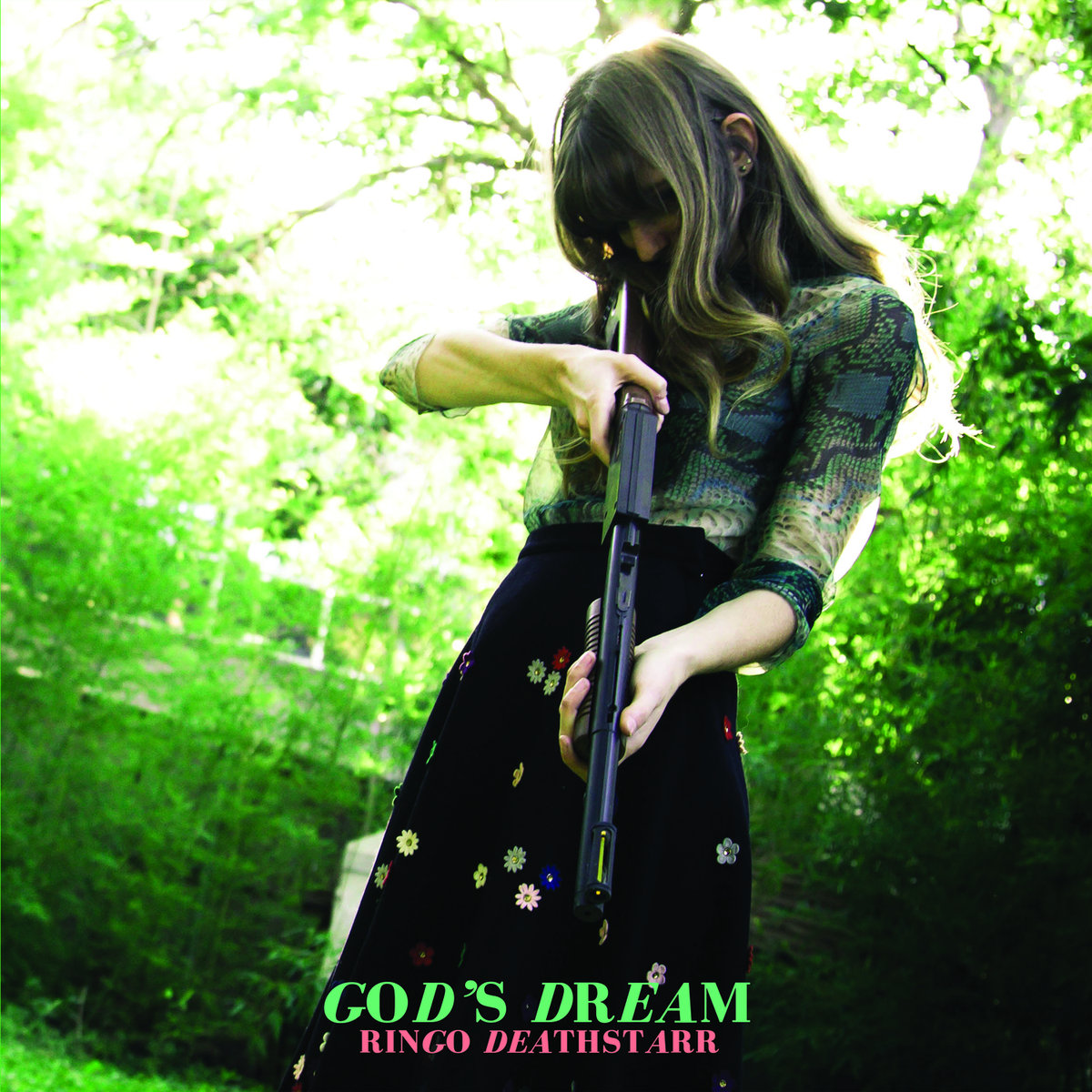 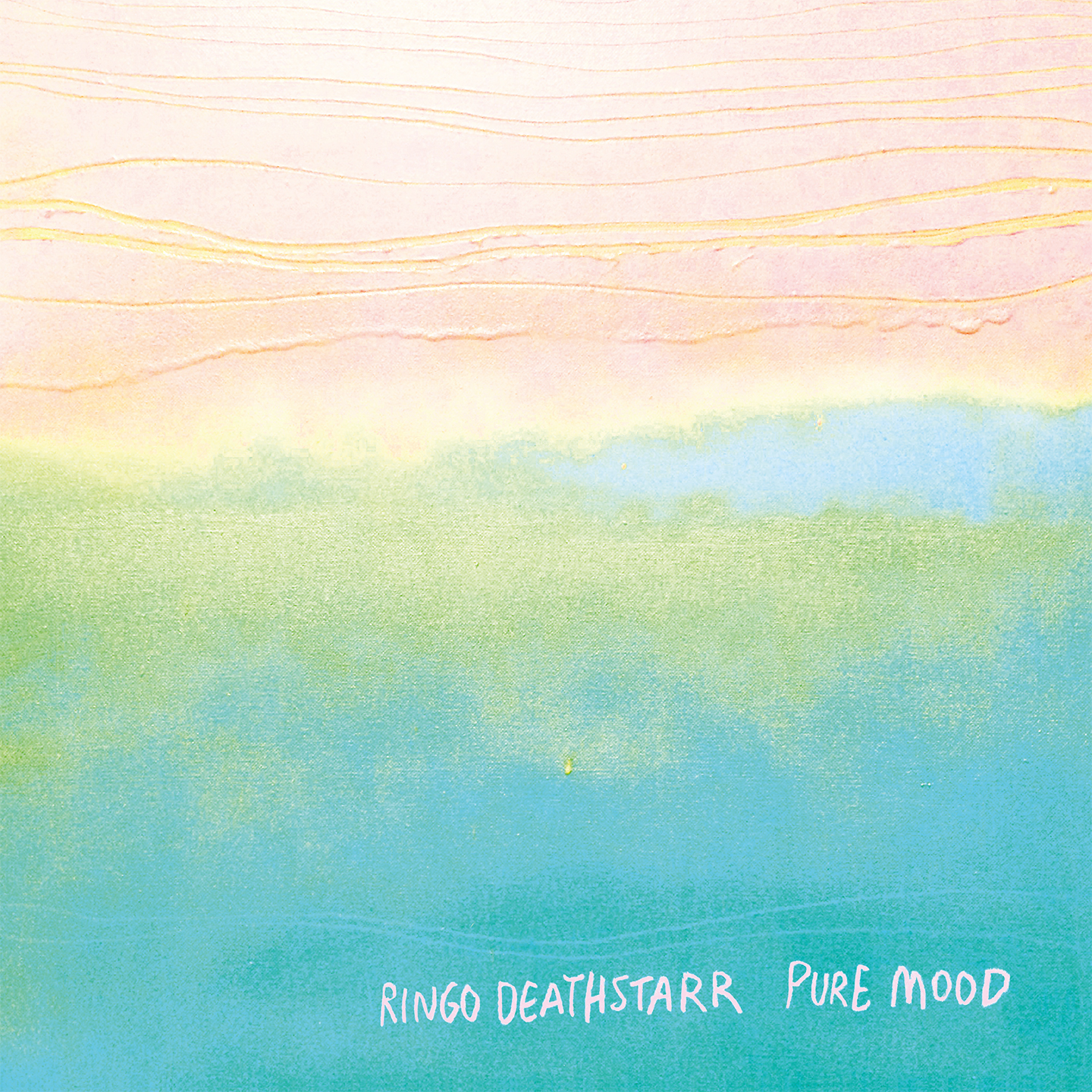 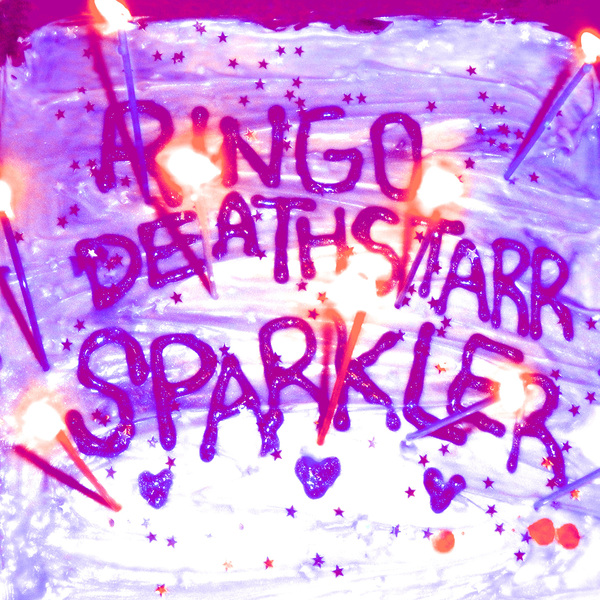 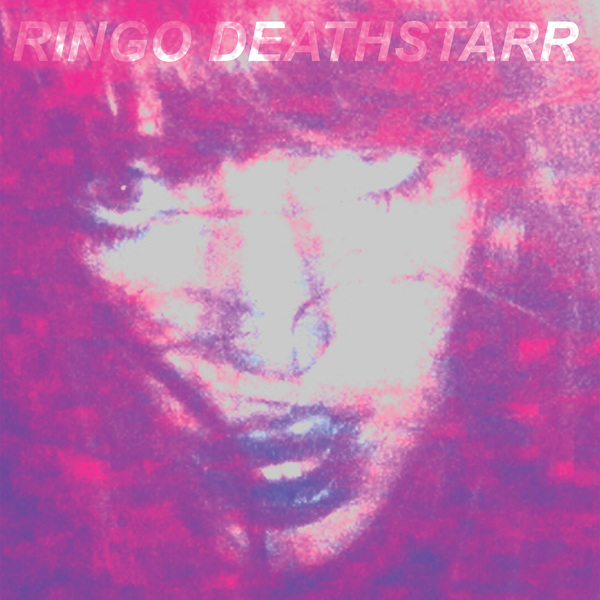