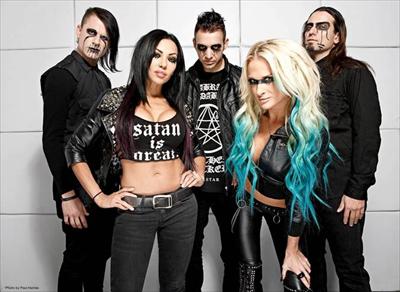 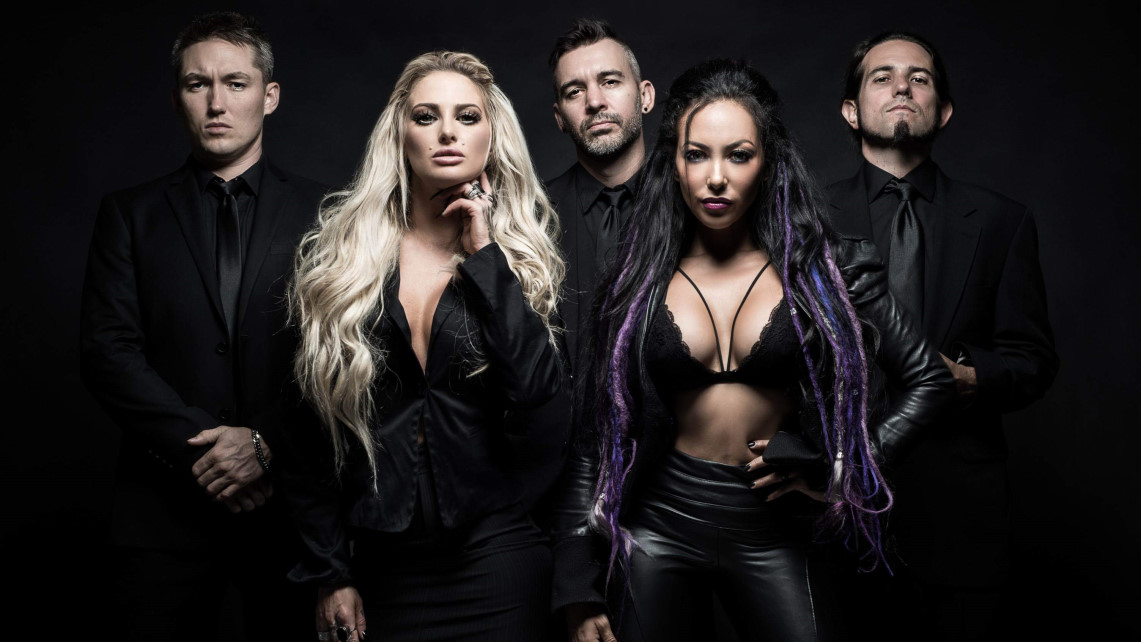 Korova is a Russian word that literally translates to cow, but in this context it's "a guy you take along on a prison break so you can eat him later."

The Russian Gulag system is one of the greatest examples of a government succeeding in exactly what they hoped to achieve -- a place where prisoners could literally work themselves to death generating free labor for the Motherland, because maintaining prisons where the goal is to keep prisoners alive is expensive, and executions cost money, too. Why not kill two birds with one rationed potato?

Scattered all across the country, these forced labor camps were not only where the Soviet Union stashed away their most violent offenders, but also those convicted of things as petty as theft or malcontent (the legal term for speaking ill of Joseph Stalin's mustache). At the system's peak in the mid-20th century, millions of people were interned in the prison camps. Conditions there were so subhuman that the only reason the Gulag's camps takes a historical backseat to the Nazis' concentration camps is that the Soviet Union helped defeat Hitler.

The point is, anyone stuck in these camps was probably thinking about escape more than half of the time. The problem with escape, beyond somehow getting past all the armed guards, was the fact that most of these camps were located out in the middle of frozen f*****g nowhere. So even if you didn't get shot by snipers or torn apart by dogs while trying to escape, you would still wind up dying of exposure or starvation somewhere in the Siberian tundra like Jack Nicholson in The Shining.

Resourceful inmates soon had a splendid solution for this, however. While they couldn't exactly pack a boxed lunch for their escape, they could pack something even more nourishing that -- best of all! -- didn't even need to be carried. We're referring, of course, to a korova: some simple-hearted, trusting (and preferably chubby) fellow inmate whom you invited to join your escape. Then, once you both made it out and into the icy wastelands, this sorry dupe became an unwitting slaughter animal, much like an actual cow.

And in case you're not already gurgling out a horrified gasp through a barely contained mouthful of vomit, keep in mind that trudging across a frozen desert makes starting a fire damn near impossible. Therefore, the parts of a korova that were eaten were only those that could be consumed raw (like the kidneys), and washed down with a generous swig of warm blood from his gouting arteries. And all of this just so you can escape back to your life in Soviet Russia.


Created Obsession
Studied torture and pain
Gathering what he'd need
To stalk the innocent prey
Grim Sleeper is the nickname for convicted serial killer Lonnie David Franklin Jr., responsible for at least ten murders and one attempted murder in Los Angeles, California. The attacker was dubbed the "Grim Sleeper" because he appeared to have taken a 14-year break from his crimes, from 1988 to 2002.

The known killings began in 1985 in South Los Angeles. The "Grim Sleeper" apparently took a 14-year hiatus after his last known crime in 1988 and the murders then resumed in 2002 (leading to the epithet by which he is known), but this history may be only an accident of the evidence collected. The last confirmed slaying was in January 2007. All of his victims were found outdoors, often in alleys a short distance from downtown Los Angeles.


Use your flesh as a weapon
Split at the seam
I'm not your carrier for
Your American dream
from genius lyrics:

This is a rare political song according to Carla Harvey and Heidi Shepherd. In an interview, they said:

"Actually that is something we try to avoid. Our only really political song is ‘Jesus needs more babies for his war machine’, that’s about the lack of choice we have in the US, especially as a woman. We are conditioned from birth and have virtually no freedom of choice."

This is probably indicative of Heidi Shepherd’s Mormon upbringing, as she elaborated in another interview and went into detail about the hardships she faced as a child, and how it came to give her lyrical inspiration.