i hadn't really thought much about these in years, but after looking up a few it turns out i kind of miss some of my old beanie babies. I actually had the platypus pictured above. the doggies were cute too. 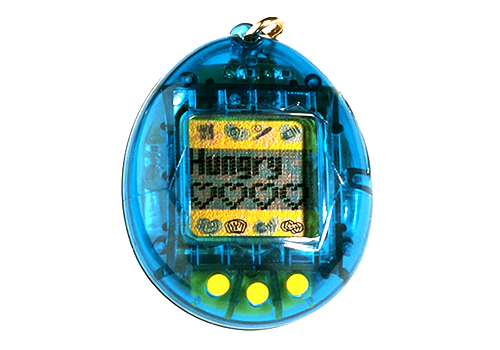 i already posted about the gameboy tamagotchi game, but i actually don't remember the actual thing as much. i obviously had one, but didn't really play with it much i guess.

i blame lisa frank for my love of the rainbow aesthetic.

i never had one of these shits. even looking them up was scary. 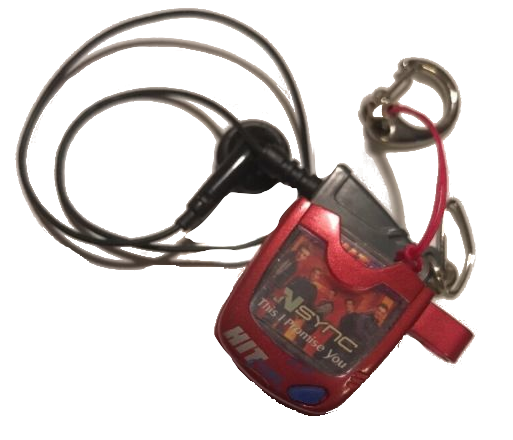 pretty much the most useless thing ever. i also had a boombox one and had a clip that would play some fm radio stations. 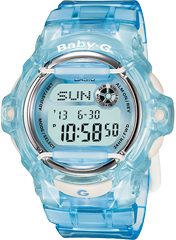 i definitely had a few of these. i remember having a baby blue one similar to the one above (different band) and a leopard print one. they also featured a dancing stick figure that appeared at the top. 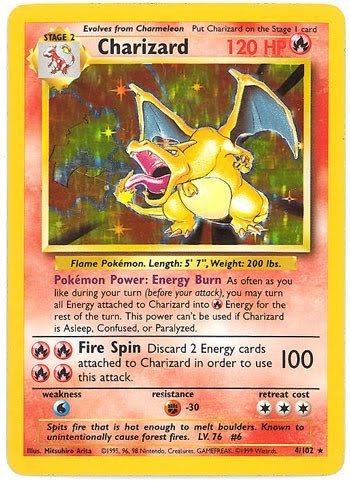 everybody had these as kids. points if you kept yours in a binder (i didn't play the actual game lol). i still have mine i need to look through, but i don't think i have any great ones. 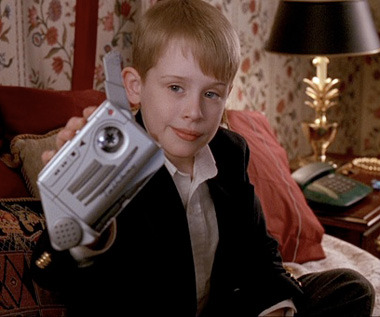 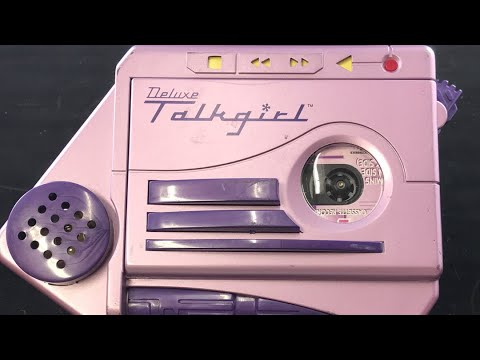 yep, this was in the movie home alone. i remember this commercial too!

i was obsessed with pens and stationary as a kid. gel pens were of course all the rage in the 90's. i used to keep a journal and use them on black paper. also did have quite the collection of scented gel pens.