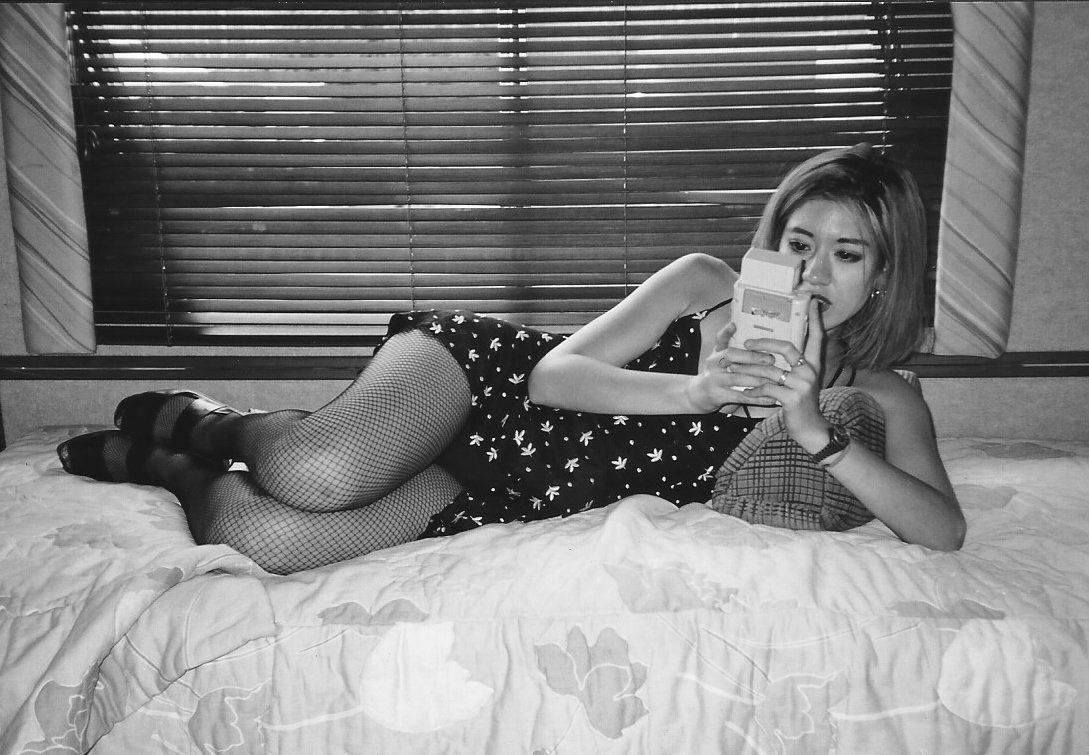 my very first game! a classic for sure.

yes, i was a spoiled ass only child that had two gameboy colors and all three versions of the game. you know, so i can trade with myself. don't worry, i traded with friends also so it wasn't that sad i guess. we exploited the hell out of the missingno. glitch of course. speaking of that check out both my pokemon and pokemon glitches shrines!

i played these two games obsessively. i loved the boulder levels, the polar & tiger levels as well. such a fun platformer.

my most played game on n64 by far. such good memories. one of those games you can play with anybody.

aw man...my dad and i used to play this game a lot on the computer.

i sucked at this game and i'm not sure i enjoyed it that much to be honest. i prefer the newer games like x and 11. 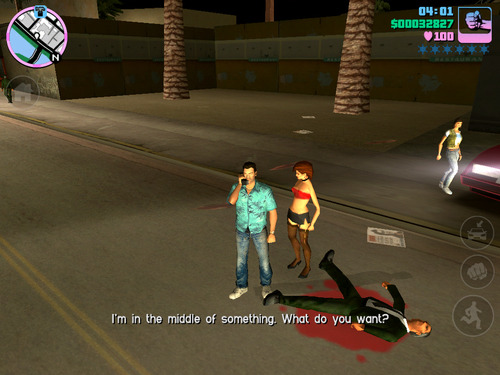 one of the few gta games i've played. and by "play" i mean just driving around killing strippers (i don't condone this) and what not. the video below is highlighted gameplay from one of my favorite youtubers xchasemoney2.


THE SIMS: BUSTIN' OUT

the first and only time i've ever played the sims. i spent most of my time making a cute sim, and then shut the game off for good when she proceeded to pee on the carpet.

this game wasn't that great either, but the death scene is so creepy for a kid's game lmao.

i remember the entire soundtrack for this game. looking back, i wonder if that's part of what kept me playing.

loved this series back in the day! i used to play yoshimitsu a lot because his moveset is silly and fun (loved committing suicide), but i think i was the best with jun and michelle.

as you can tell from the gif, a really shitty-looking game even back in the 90's. but i played it for hours and with friends. it was fun to punch and kick people off their rides.

i used to have a lot of fun playing this. loved the music in the game as well. (by the way, watch out for the loud ass "PIKAAA!" about 1 minute into the below video)

yep that's right...this exists on gameboy. it was terrible, but i actually remember all of this.