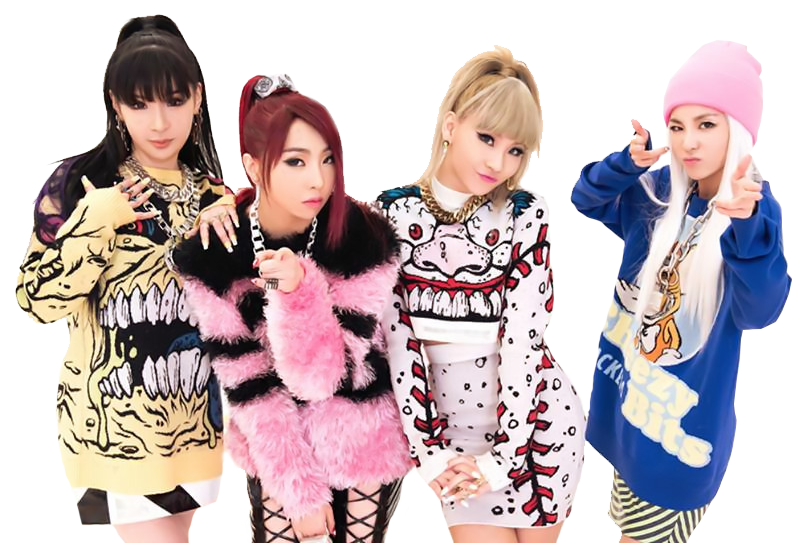 1st comeback: i love you
biases: cl, bom
favorite songs: i am the best, fire, pretty boy, hate you, can't nobody

Even though I liked Lee Hyori first, I didn’t actually get into the whole kpop thing until 2NE1 (since majority of kpop is groups). I thought they were cute when I saw the Lollipop video with Big Bang, but I was turned off by their Fire debut stage (it just seemed kind of cheesy and tryhard to me). It wasn’t until I Am the Best (which is also tryhard but just came across better to me) that I gave them another chance. This performance really made me stan them, mostly because of CL. Then I fell for Bom’s voice (on record) and her cuteness and weirdness (on 2NE1 TV). I suppose it’s a right of passage to get into kpop with 2NE1, but to be honest their discography is my least favorite out of the rest right now. 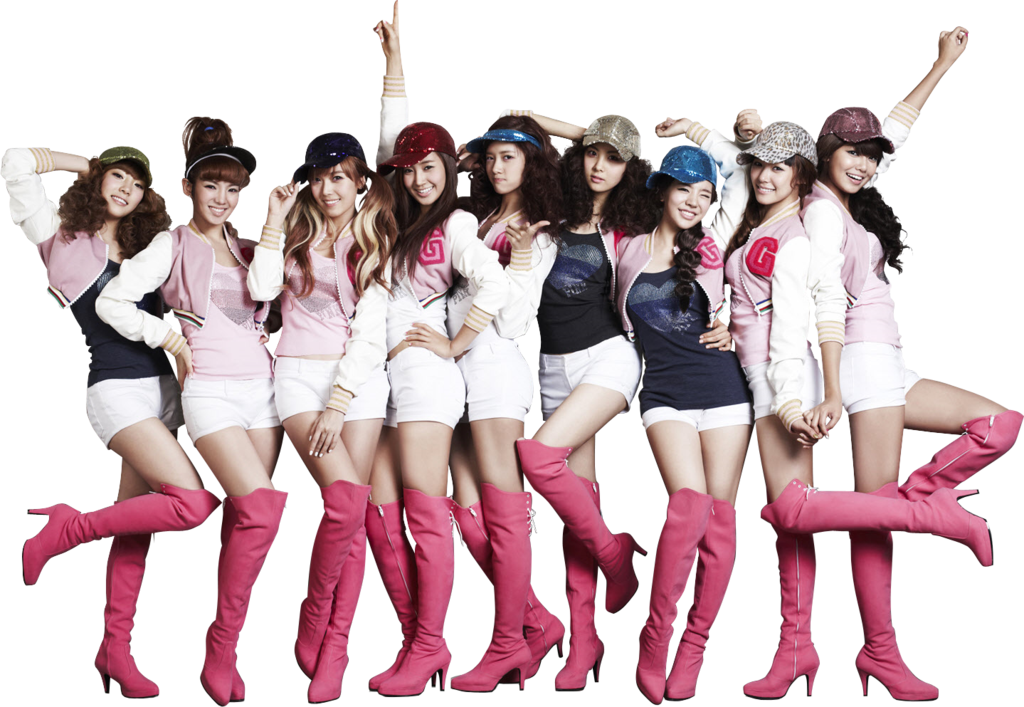 I was hesitant to get into Girls’ Generation (so much more used to calling them SNSD) because of Gee, which is baffling because I heard Oh (which is an even cuter song) later and liked it? But I liked Run Devil Run and Genie more. There’s something really appealing about them as a group and I think they all have a purpose. They are also hilarious and fun on the clips of variety shows I’ve seen from them. Plus, their Japanese releases are more mature (for the most part) and amazing.